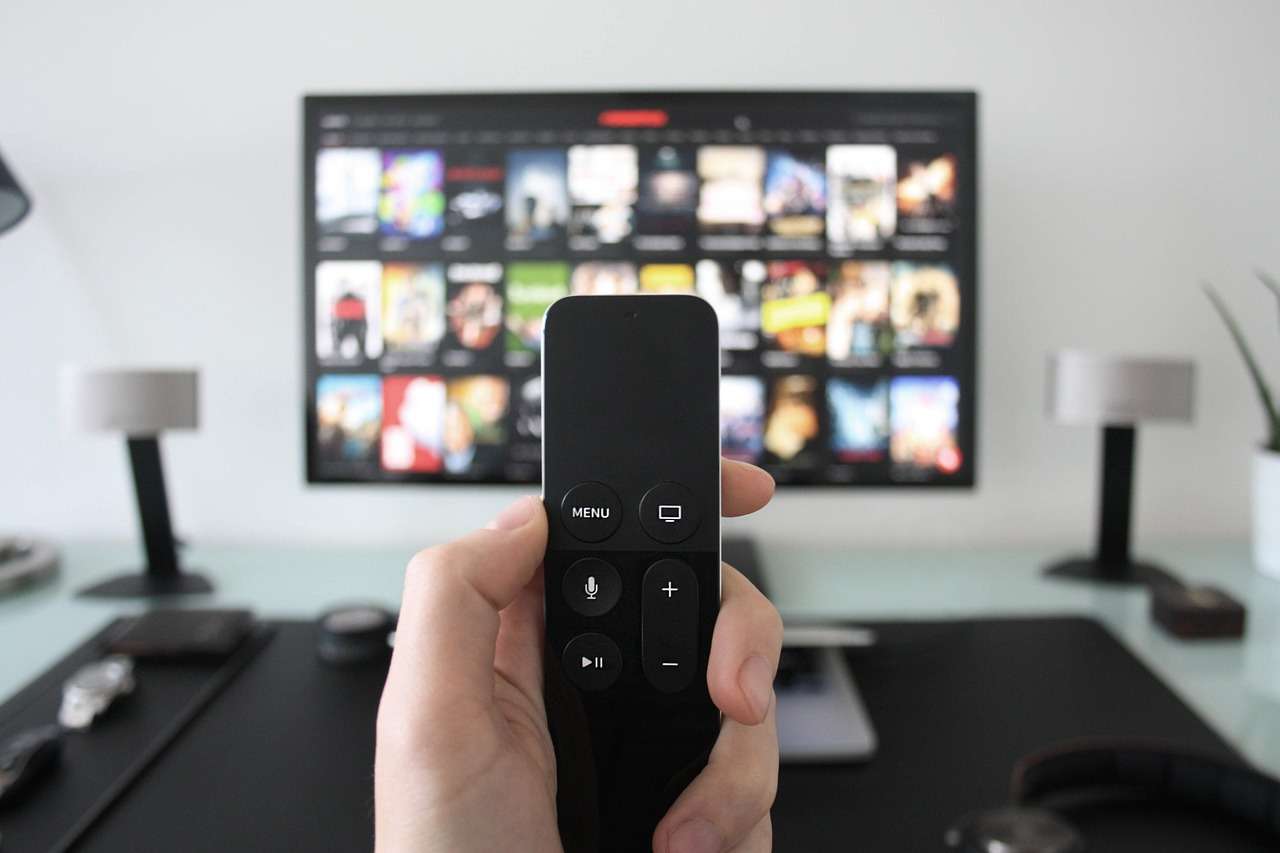 All ratings are objective fact, also I haven’t seen all kids TV so cut me some slack.