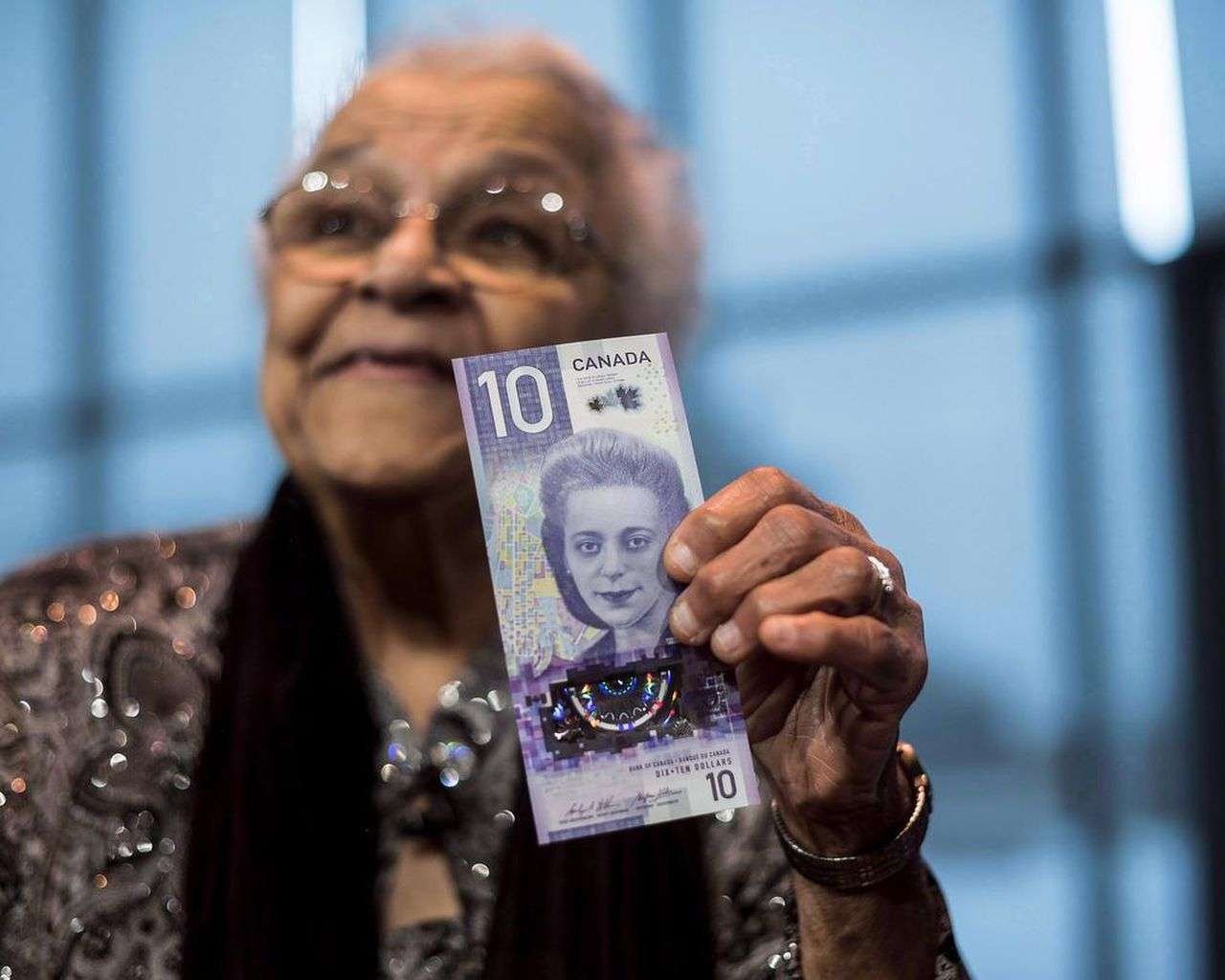 “It’s really important that we show that we support [Black people], and that they’re in a safe environment.” — Amaya, a Nepean High School student.

On February 3rd, students and staff across the OCDSB school board wore black to support Black excellence in all areas of life, despite intentional inequalities that have been present for them. This day was chosen because it is the day the province of Nova Scotia repaid the fine and court costs associated with Viola Desmond’s 1946 court case.

The evening of November 8, 1946, Viola Desmond challenged the implicit racial segregation of a theatre in Sydney, Nova Scotia. She requested a ticket for the main floor of the theatre, but was given one for the balcony instead. Ms. Desmond thought a mistake had been made, so she went back to the ticket vendor to exchange her ticket. The cashier refused because of her race; this is when she decided to seat herself in the whites-only section.

Ms. Desmond was confronted by the manager; she explained how she hadn’t done anything wrong, and offered to pay the difference between the balcony and main floor ticket. The police were then called, and she was dragged out of the theatre to be taken to jail overnight.

Ms. Desmond was charged for attempting to defraud the government. The judge fined her twenty-six dollars for her “refusal” to pay a one-cent amusement tax, which was the difference between the balcony and main floor tickets. Clearly, she never refused to pay the tax, as she was never given the option to do so. During the trial, race was never discussed, despite the evident racism of her arrest.

Following the enslavement of Black people, racial segregation of People of Colour was justified by ideas of white supremacy and racial inferiority. Movie theatres weren’t the only segregated places in Canadian history; another prominent example is the segregation of schools. Ontario and Nova Scotia were the only provinces to make racial segregation legal, but it was still common throughout other parts of Canada. The last segregated school in Ontario closed in 1965, and the last one in Nova Scotia closed in 1983. Thanks to amazing Black activists and trailblazers like Viola Desmond, we now live in a more equitable country, though further change is still necessary.

Shockingly, it was only last year that the government offered to repay Viola Desmond’s only living relative. This was all brought to action because of a grade 11 Ontario student: Varishini Deochand. She researched Ms. Desmond and wrote Nova Scotia’s premier Stephen McNeil to ask the province to repay Ms. Desmond’s court costs. On Wanda Robson’s (Ms. Desmond’s sister) request, a donation of $1,000 was made to Cape Breton University. Varishini is the reason Black Excellence Day came to be.

Thank you Viola Desmond, and all of the other amazing Black activists who surround us everyday. Happy Black History Month, Nepean!