A Guide to Making your World Last in Hardcore Minecraft
Nicholas Ficara /  Sat, 21 May 2022 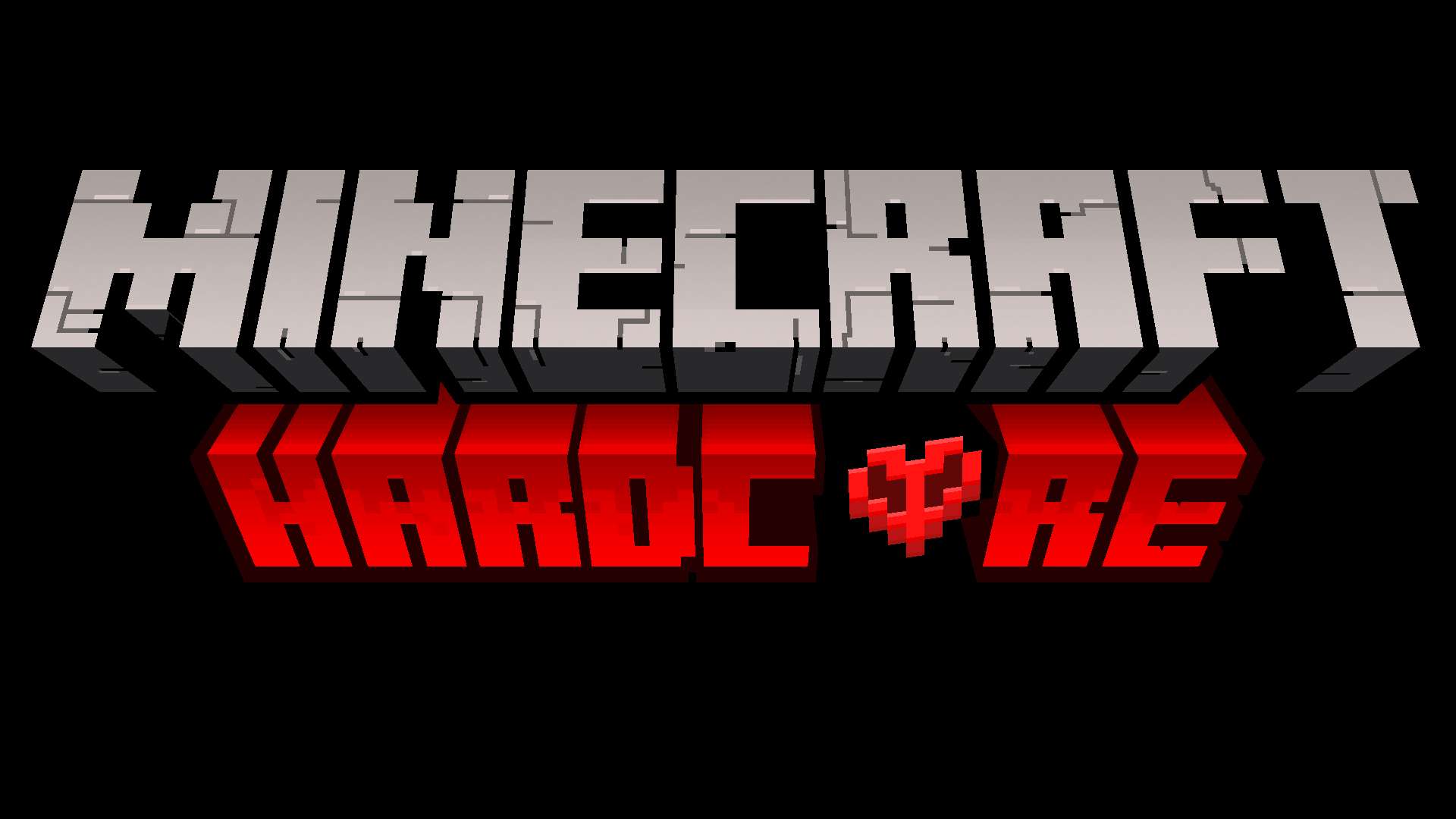 Minecraft hardcore is a fun challenge for most. Some people will play until they defeat the ender dragon (and arguably beat the game), while others will stick around to grab their loot. There are, however, a select few that will elect to stick with their worlds for hundreds (sometimes thousands) of hours. If you want the best chances of keeping your hardcore world for as long as possible, then this guide is for you. These are my personal tips to live by that I have learned in my thousands of hours in the game and 300+ hours playing hardcore.

Early game is defined as the time before a totem farm or large source of totems has been established, as well as the time before full netherite armor and mending elytra has been acquired. These two goals should be completed before this guide becomes useful. Before these two goals, you are the most at risk. However, these goals should not take long to complete (that is, a reset at this stage will only be a minor inconvenience).

The main way to stay alive in the early state is to avoid large caves and ravines. This is by far the most common death during this vulnerable period. Read on for a detailed description of the most common hardcore deaths in the end-game.

Note: This guide is for 1.17 and below, though it should apply to most subsequent versions.

Here are the most common endgame death causes and why they happen:

These are the rules I use for my hardcore worlds:

There is an argument to be made for and against each of them for sure, but I personally find these to be the most enjoyable.

It gets boring after a while, especially after reading this guide and being so safe. *insert suffering from success template here*