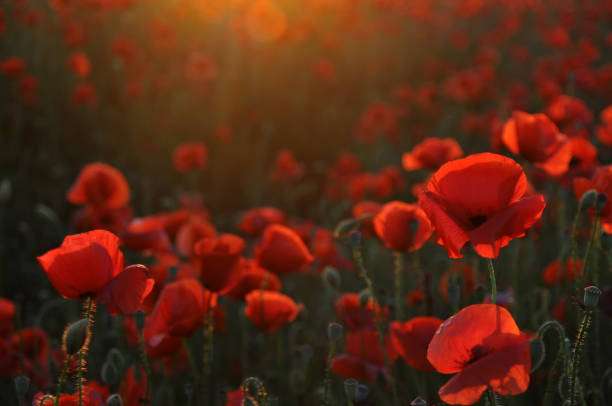 On Remembrance Day this year, NHS held its first in-person assembly in over two years. The school was split into two groups to accommodate how many students our auditorium held. Both assemblies were identical; one for ninth grade and eleventh grade students, and one for ten and twelfth grade.

The assembly consisted of readings from Ms. Tobin’s and Mr. Hoogenraad’s students, with performances from the chamber choir, and the vocal music class in between. The chamber choir is a small group of experienced singers; they performed “O Canada”, and a moving arrangement of “After the War”. This is the second performance from the vocals music class, following the music department’s Halloween concert for the feeder schools. On Remembrance Day, they performed “Vois sur ton Chemin”.

“I think it went amazing,” said Ms. Tobin, whose class participated in the assembly. Ms. Tobin teaches history and law at NHS.

They picked two of their morning classes: twelfth grade history, and politics. A lot of these classes had students in common, which minimized disruption of their learning.

After the staged rehearsal, the day before, I spoke with a twelfth grade student in Ms. Tobin’s class about her role in the assembly. Ella Hocking recited the “Korea” poem, along with the World War One and World War Two introduction speech. The “Korea” poem was written by a Canadian war veteran, who fought for South Korea during the Cold War. Ella was one of many students who shared the experiences of those who put their life on the line to protect people around the world, and reminded us of the sacrifices they have made.

I finished my interview with Ms. Tobin by asking the question, “what is one thing that you hope students take away from the assembly?”.

She told me we should take the time to pause and reflect on, “those people who gave up their tomorrows so we could have our todays”.