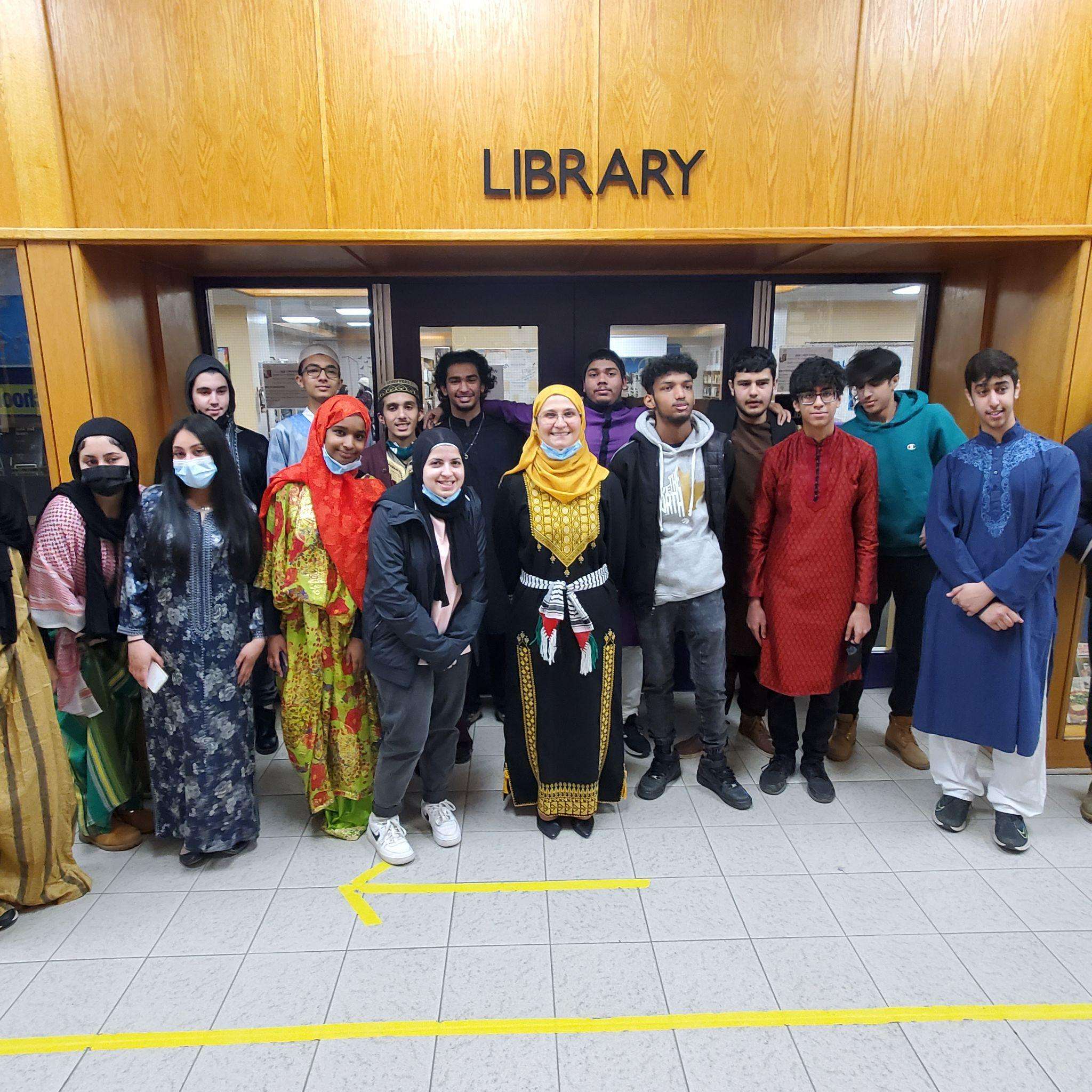 The Muslim Student Association (MSA) was formed many years ago, but it wasn't well known to most of the student body. However, when Ms. Ibrahim came to the school this year, she made it her mission to make the club more well known and take on initiatives to celebrate Islam as well as discover false misconceptions of Islam. She wanted a space where students could go to learn more about Islam and have a safe place at school to practice their religion.

The club's purpose is to organize events within the school to present students with a learning opportunity about Islam and activities for NHS students to participate in.

MSA organized a cultural day with booths of many different Islamic countries. The student members wanted to show their part of the rich culture and shift people's preconceptions, show off various Islam countries, and the nations they're proud of. They wanted to show what it meant to be from those respective nations as well as the diversity of which countries participate in the culture.

This event took place in the main hall. Each student within the club had a poster and a choice to dress in traditional clothing. This event was a learning opportunity so students could become more educated about Islamic countries, such as different foods they cook, separate wardrobes, national treasures or historic sites.

Overall the club thinks that the cultural day was a success in terms of the number of students within the NHS community who showed up to participate and wanted to learn!

Food is a crucial aspect of any culture, especially Islamic culture. This Thursday, the MSA is holding a bake sale selling different goods from Islamic countries. The club is hopeful that you can take the time to show up and eat some wonderful and yummy homemade treats!