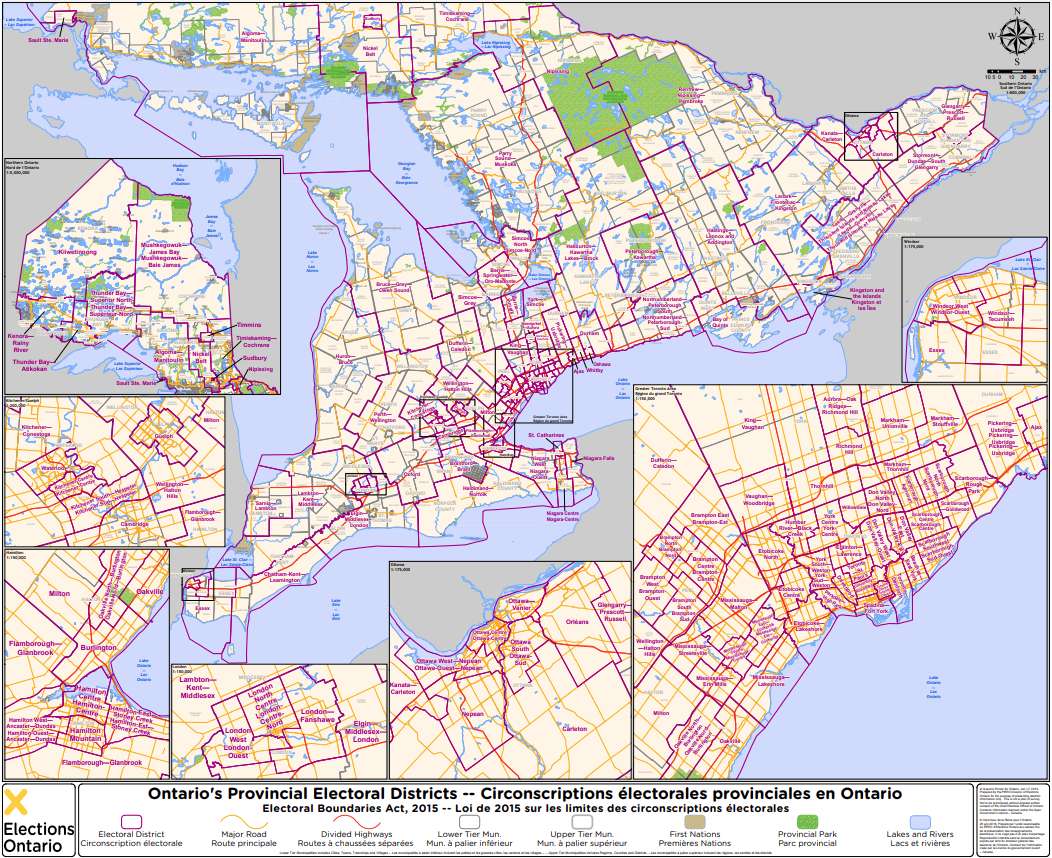 For many 18-year-olds at Nepean, the Ontario provincial election on June 2nd was their first ever chance to vote. In the week leading up to the election, I asked these students some questions to help me understand their feelings about voting for the first time.

Almost every person I talked to who was eligible (18 years or older on the day of the election) said they planned to vote or had already participated in advance voting. Some were very excited about this, but most were not particularly invested in it. They were happy to contribute to our democracy, however didn’t feel overly inspired by the chance.

Essentially everyone agreed that voting is important — Bryn called it a “civic responsibility.” The students said that each of our ballots would only have a small impact, but added together they would be substantial. They were also excited about the power that our younger generation now holds, with many new voters expressing their choices for the first time.

Margot passionately stated, “If you don’t vote, you don’t get to complain for the next four years.” She said voting is not difficult, and doesn't take very much time, so there should be no excuse for those that don’t cast a ballot. This sentiment was echoed by many others, who felt that laziness might cause some of their peers not to vote.

I then asked what they considered the most important issue in this election. The most common answers were climate change and education, two areas that young voters are known to care deeply about. Students also mentioned housing and healthcare, among other topics.

On the other hand, many students said they were not as concerned with specific issues, but voted more based on our regional candidates. They wanted someone who would represent our riding effectively in the provincial parliament.

The final message that many students shared was the need for personal research. Before voting, they encourage everyone to take some time to read each party’s platform and deliberate their choice: instead of going along with what your friends or family think, educate yourself!

The election has now passed, with Doug Ford’s conservatives winning a majority, and Joel Harden of the NDP returning as the representative of Ottawa Center. Many Nepean grads voted for the first time, and will be excited to do it again in four years.