For as long as any of us have known, Queen Elizabeth II was the figurehead of society. Head of the British royal family and the commonwealth. Elizabeth was born on the 21st of April, 1926 to George Windsor and Elizabeth Bowes-Lyon. She was third in line to the throne, behind her uncle, Edward, and her father, never expected to be queen. However when she was just 10 years old, King Edward VIII abdicated the throne for love, marrying American divorcé Wallis Simpson. Immediately following her uncle’s abdication, Elizabeth’s father became King George VI, making her next in line.

8 years later, when she came of age, Elizabeth joined the Auxiliary Territorial Service in the English army, she trained to become a driver and a mechanic, eventually earning the title of honorary junior commander, she would stay in this position to the end of the war. Roughly two years later, Elizabeth married Prince Phillip of Greece and Denmark (also her third cousin). They would go on to have 4 children; Charles (King Charles III est. September 8th, 2022), Anne, Andrew, and Edward. After the birth of their second child, Anne, The Queen and the new Duke of Edinburgh, began performing more and more of their royal duties, on behalf of her father, as his health began to fail, a result of lung cancer. Then in 1952, on a trip in Kenya, they received news that her father passed and that she was to be the next Queen of England. Her coronation was the first one ever televised and also one of the largest broadcasts the UK had ever seen to date with over 90 percent of the population at the time tuning in to watch it. These efforts were much due to the efforts of her husband Prince Phillip. During her reign Elizabeth went on to have two more children, Andrew and Edward, she would go on to work with 15 British prime ministers, from Winston Churchill and solving the many crises that took place in the aftermath of the second world war, to Liz Truss (inducted to power 2 days before Elizabeth’s death). She dealt with many issues and lived through many of the changes that have made society what it is today, both the good and the bad. In June of 2022 The Queen celebrated her platinum jubilee, recognizing 70 years of reign, longer than any monarch to date.

Her death on September the 8th, 2022, began a 12-day mourning period. All leading up to her funeral, set to take place on Monday, September 19th, 2022. The head of the monarchy will pass to her first son, now King Charles III. Charles’ son William, the former Duke of Cambridge, and the current Prince of Wales, will become first in line to the throne. The Queen’s funeral will take place at Westminster Abbey. She will be the first royal to have a funeral there since King George II in 1760. Her body will then be moved to St. George’s Chapel where she will be buried with her sister, Princess Margaret, her mother Queen Elizabeth, the Queen Mother and her predecessor and father, King George VI. Known by the world for her quick and sharp sense of humour Queen Elizabeth II has been a part of society for quite a while. Even if we weren't thinking about her, she was always on the backs of coins and bills. Her signature, folded into the pages of our passports and her symbolic presence embodied by our governor general. With her death, there is much uncertainty about the future of the monarchy and the commonwealth, as well as the changes we will see in Canada. What will happen next? 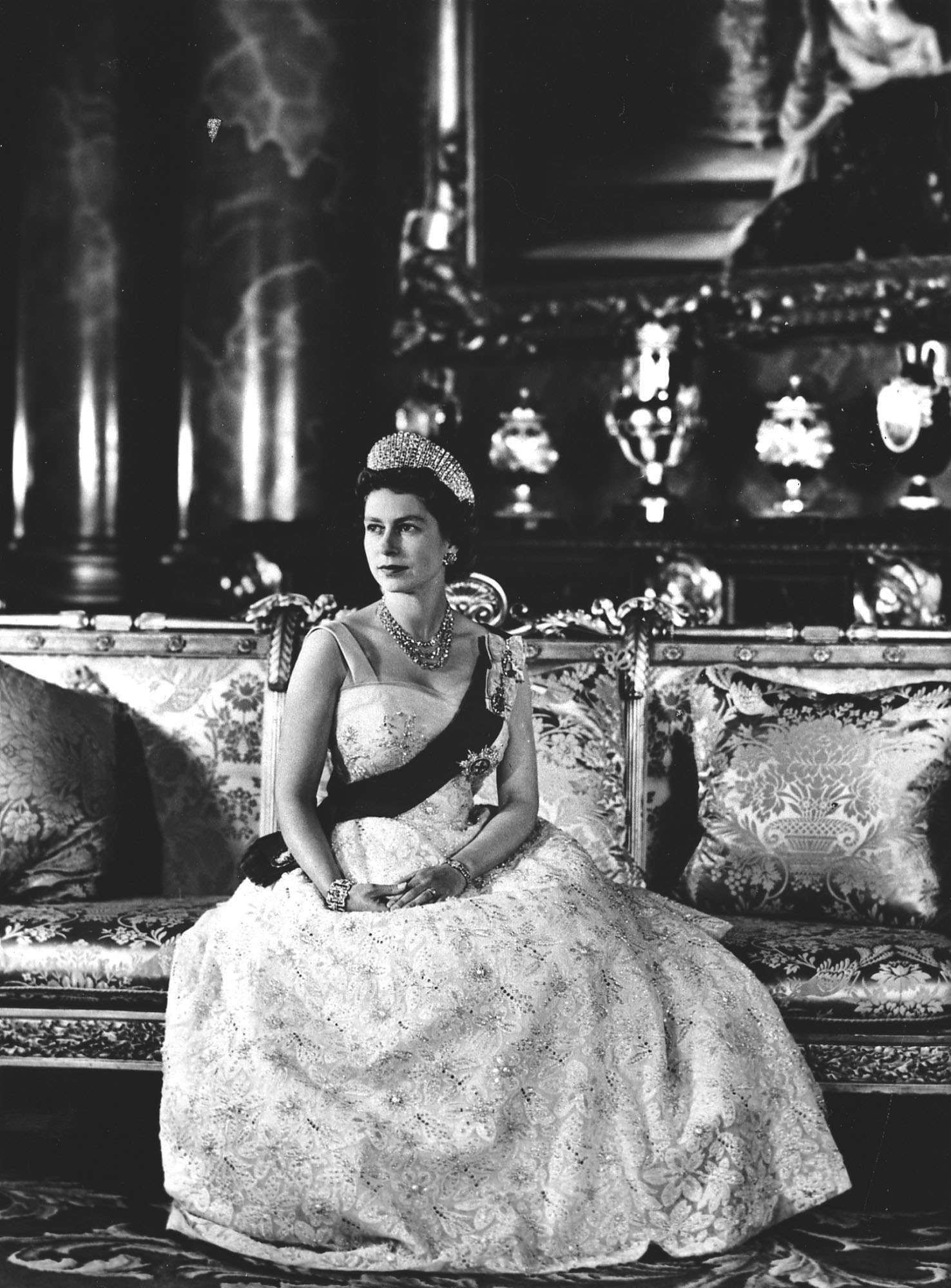